The Smithereens to headline Maplewoodstock 2011 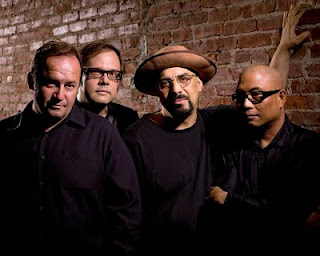 Dressed in leather, brandishing heavy guitars, and an unabashed fetish for British Invasion pop, New Jersey’s own The Smithereens was an anomaly in the American college rock scene of the late ’80s.

For the past quarter century, this iconic rock band has toured non-stop, recording and releasing Gold and Platinum albums that spawned countless Top 40 radio hits.

The Smithereens will close out Maplewoodstock 2011 on Sunday night, July 10.

» The Smithereens official website
Posted by maplewoodstock at 8:17 PM

Raul Malo to close day one of Maplewoodstock 2011 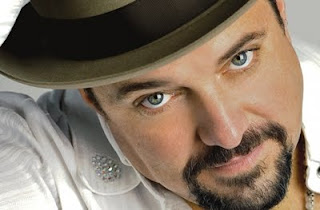 Malo’s latest album (Sinners & Saints) was self-produced in his home studio and is brimming with deeply personal beliefs and passions. It is the most intimate, honest and complex album he has made in an already distinguished career. You will hear in it a lifetime’s journey, from the singer and songwriter’s youth in the Cuban neighborhoods of Miami through his years with hit country band the Mavericks to his place today as one of the most intriguing and talented artists in the Americana and World Music scenes.

Malo will close out Saturday’s schedule (July 9) for Maplewoodstock 2011.